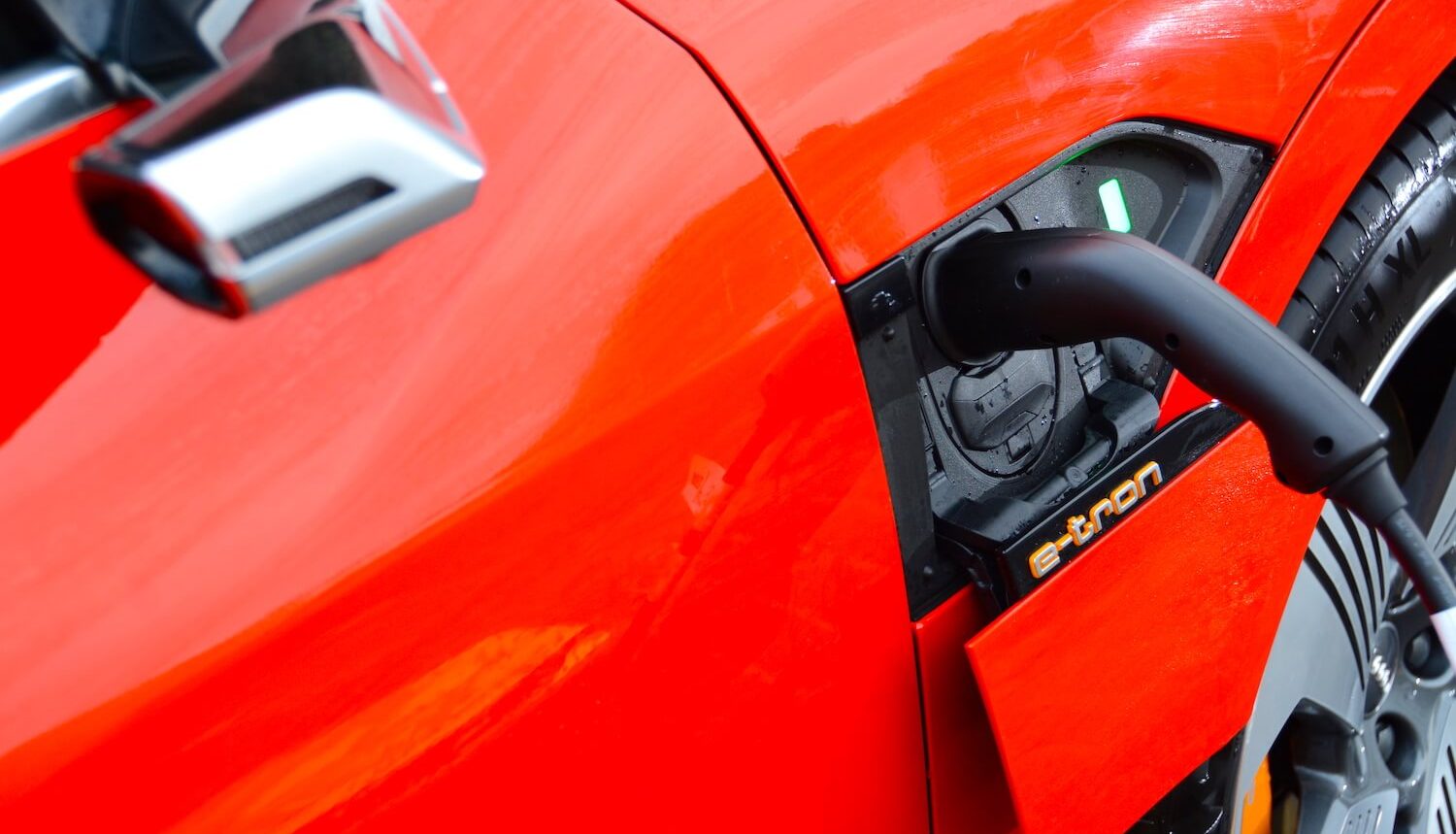 • EVA England, a consumer association offering a voice for electric vehicle drivers in England, welcomes the Government’s confirmation that it will phase out the sale of new petrol and diesel cars and vans by 2030

EVA England welcomes the UK Government’s decision to bring forward the phasing out of the sale of new petrol and diesel cars and vans by 2030 – ten years earlier than planned – as part of the Prime Minister’s Ten Point Plan for a Green Industrial Revolution.

This decision supports ‘big picture’ issues such as the UK’s ambition to have net zero CO2 emissions by 2050 to combat climate change, and the urgent need to improve local air quality.

Even before this announcement, sales of electric cars were rising quickly – figures from October 2020 show that there was a 195% increase in the sales of battery electric cars compared to October 2019, whereas there was a 38% decline in sales of diesel cars over the same period – and most people say that they find EVs better to drive than petrol and diesel cars.1

However in the run up to the 2030 phase-out date there are still a number of challenges to be addressed, ranging from supporting motorists to be able to switch to electric vehicles in the most affordable way possible, to ensuring drivers have confidence in the UK public charging network.

EVA England – a non-profit community interest company – has been set up to represent the views of EV drivers, as well as motorists who are looking to make the switch to EVs, in the run-up to the 2030 date for the phase-out of new petrol and diesel cars and vans, and beyond.

Commenting on the Prime Minister’s announcement that the government will end the sale of new petrol and diesel cars and vans by 2030, Gill Nowell, a Director at EVA England, said:

“We welcome today’s announcement and judging by the results of our survey of electric vehicle drivers that we ran in the summer, and through our engagement with both prospective and current EV drivers, so too does the EV community in England.

“Drivers that go electric in England typically do so as they are concerned about air pollution, climate change, or want to significantly reduce their fuel costs. Regardless of their motivations going into their first purchase, the majority find that they are just great vehicles to drive.

“Whilst health, climate and affordability are vitally important parts to this debate, we also see EVs as the go to car choice for many, as they become increasingly more affordable and available.”

The government has also announced that it will “allow the sale of hybrid cars and vans that can drive a significant distance with no carbon coming out of the tailpipe until 2035”. Although the details are yet to be confirmed, it is expected that this will primarily relate to certain plug-in hybrid electric vehicles (PHEVs) and range-extended vehicles. Both of these technologies offer a stepping stone that has helped many motorists and commercial operators to make the transition from petrol and diesel engines to electric, and they can help to reduce vehicle emissions if driven primarily on electric power, but as they also have a combustion engine, EVA England also welcomes the decision to end the sale of such ‘hybrids’ by 2035.

The Prime Minister’s Ten Point Plan for a Green Industrial Revolution also included welcome announcements about £1.3 billion funding for EV charge points, grants for those buying zero or ultra-low emission vehicles, and for the development and mass-scale production of electric vehicle batteries.

• 82% of respondents in England believe the phase out date for ICE sales should be moved to an earlier date than 2035.

• 96% of all respondents believe an earlier phase out would have a positive impact on public health.

• A majority (72.9%) of survey participants believe that an earlier phase out date would have a positive impact on the UK economy.

• 74% either agree or strongly agree that the automotive industry will be able to supply enough electric cars to meet demand.

• 78.5% of participants do not believe an earlier phase out date would put unfair pressure on the automotive industry and its employees.

EVA England will launch to members in early 2021. In the meantime drivers with EVs or motorists who are looking to make the switch can get in touch with the association via www.evaengland.org.uk